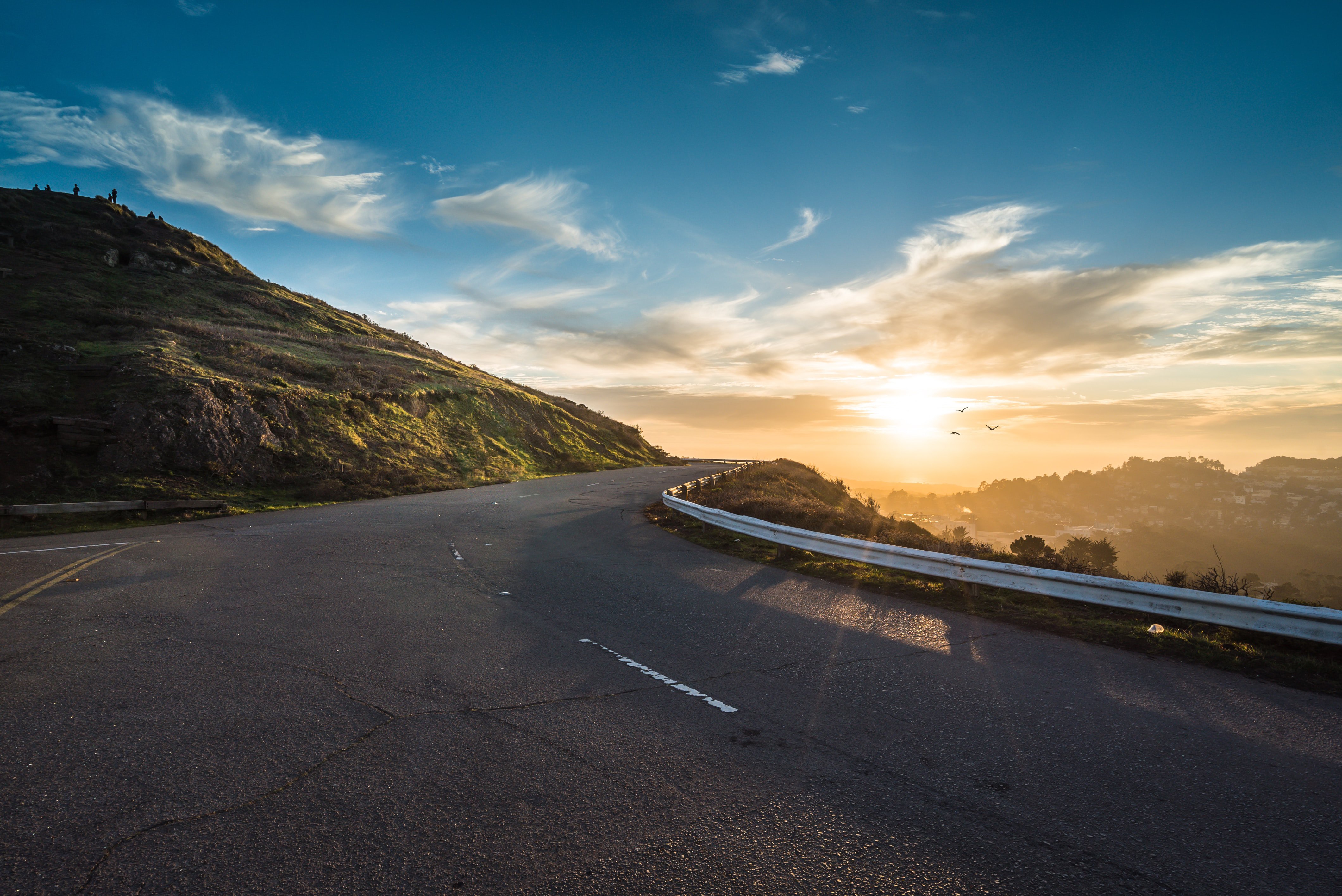 Freestore Foodbank is a not-for-profit food bank that supplies food to shelters and programs in need. Any program that provides meals for impoverished communities or individuals in crisis can buy or receive food from Freestore to distribute in their region. Located in Cincinnati, Ohio, Freestore services agencies in regions of Ohio, Kentucky, and Indiana.

Freestore began in 1971 when Frank Gerson saw "unusable" food being thrown away at his job at Cincinnati's incinerator. He collected those items and distributed them to disadvantaged families. That one-man operation has grown to an organization that distributes 20 million meals annually. 88% of
users are
repeat
customers

50% of
users have
placed over ten orders

When agencies previously needed to order food from Freestore Foodbank, they had to call into the warehouse and place their order with one of the customer service representatives. This was a costly and time-consuming way for customers to get what they needed.

In order to continue to serve their agencies in an efficient manner, Freestore Foodbank decided to implement a Magento eCommerce site to capture orders online.

With 100% of their customers being non-profit organizations, Freestore is unlike other eCommerce initiatives, as their ultimate goal is not to make money but to end hunger.

Freestore’s goals were focused on customer service. They wanted to give customers an accurate and timely transaction system, and their statistics after launch show that they have achieved that:

Freestore’s customers are returning to their site to make multiple orders, which is a big win for the Freestore team. Additionally, because of the success of their Magento site, Freestore has been able to redistribute their ordering staff and free up some resources.

With these promising initial results, the Freestore team is already thinking ahead to phase two of their Magento site.

Magento customizations were created for order pickups and customers that met TEFAP requirements.

Freestore partnered with the Briteskies Magento team to create a reliable Magento site and integrate with their existing ERP. The project included:

Ready to get started?

Contact us for additional information about how we can get your project off the ground.

Get the Brite News :)

For the past two decades, we've made it our business to help you work smarter. From commerce challenges to ERP customizations, we support the power of your big ideas by helping you work more strategically, more intuitively, and more efficiently.